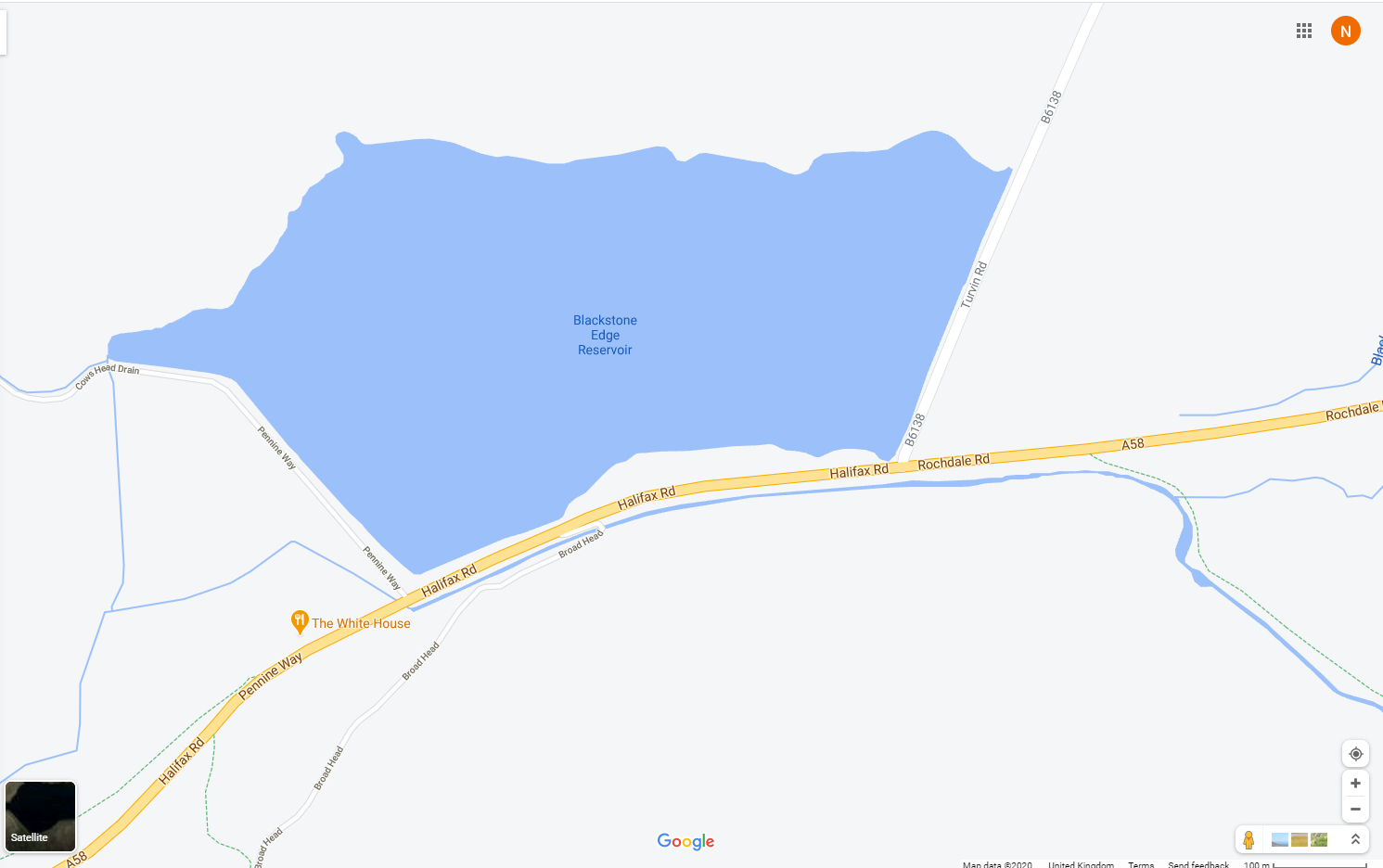 I have been attending navigation courses over the last few years with Lee from SMT Outdoors in Ramsbottom.  Over time we have discussed a range of activities, awards and volunteering of which I would love to take part in.  One of which was to complete the NNAS Awards and attend some orienteering events.  The other was becoming a Dogs bodies for mountain rescue, but found out that I have to be 18.

The Bronze NNAS award was initially booked for April before coronavirus started, so that got cancelled.  Then it was booked in July and Lee got poorly.  However, I have now finally completed it.

We spent a day walking around Ramsbottom, going from Nutall park to Edenfield north of Ramsbottom through fields, public footpaths and back roads. We walked through a field that belonged to a massive farm and then returned back to Nutall park on a different route.

The next day was spend walking around Blackstone Edge Reservoir in Littleborough.  During this day we were trying to locate landmarks on the map such as bridge.

The syllabus for Bronze is: 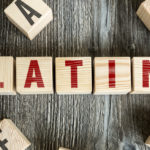 Thank you for supporting me!